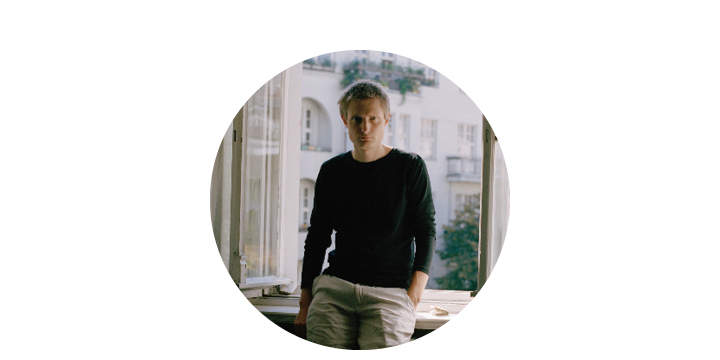 Richard Rocholl is a Berlin-based photographer and book designer. He graduated from HFBK Hamburg (University of Fine Arts of Hamburg), Germany with an MFA in photography and book design. Richard’s photographic work is concerned with perceptions of the landscape, shaped by economic activities.

Building on his interest in photo books, Richard initiated THELIBRARY in early 2017 as a platform for the promotion of self-published work.